Myanmar was a country that was in isolationism until 2011 due to the rule of military government, and since it is still behind in economic development in ASEAN, it is called the "last frontier of Asia" and attracts attention from all over the world as a new market and manufacturing and logistics hub. 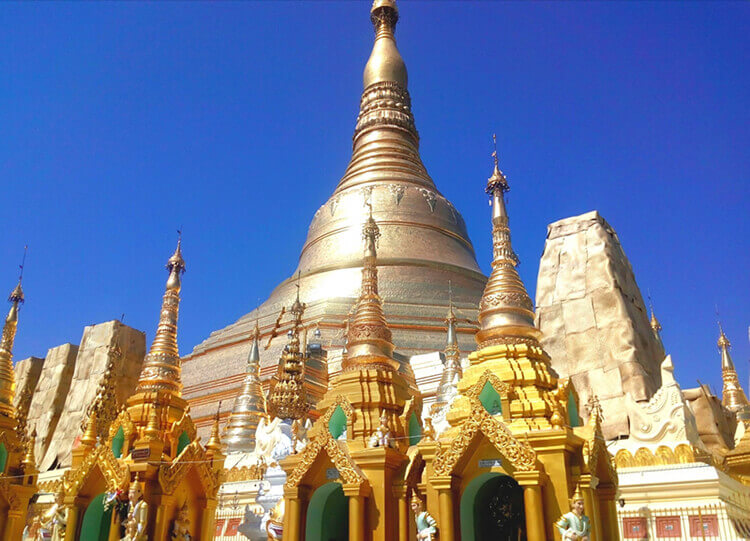 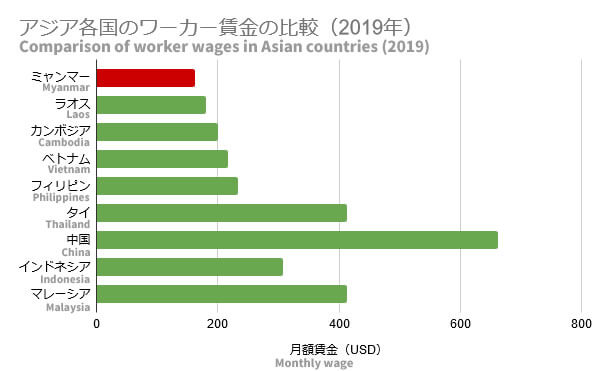 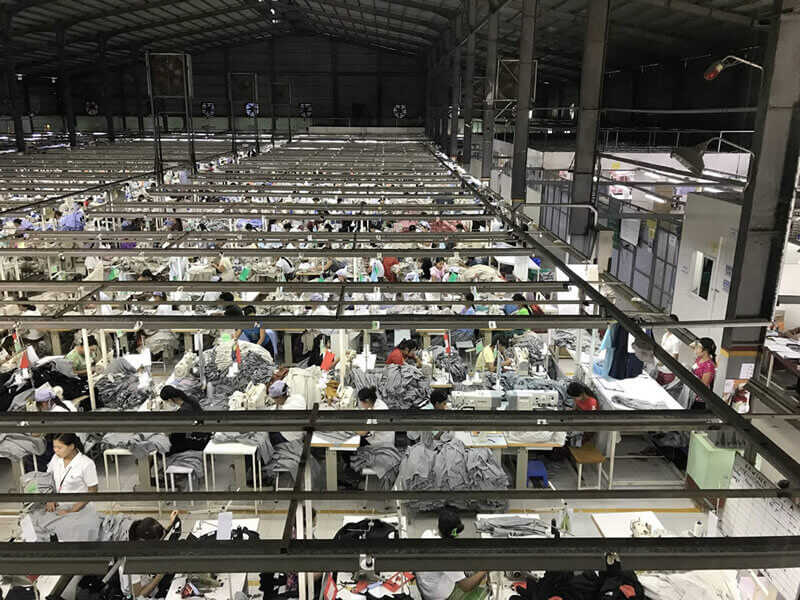 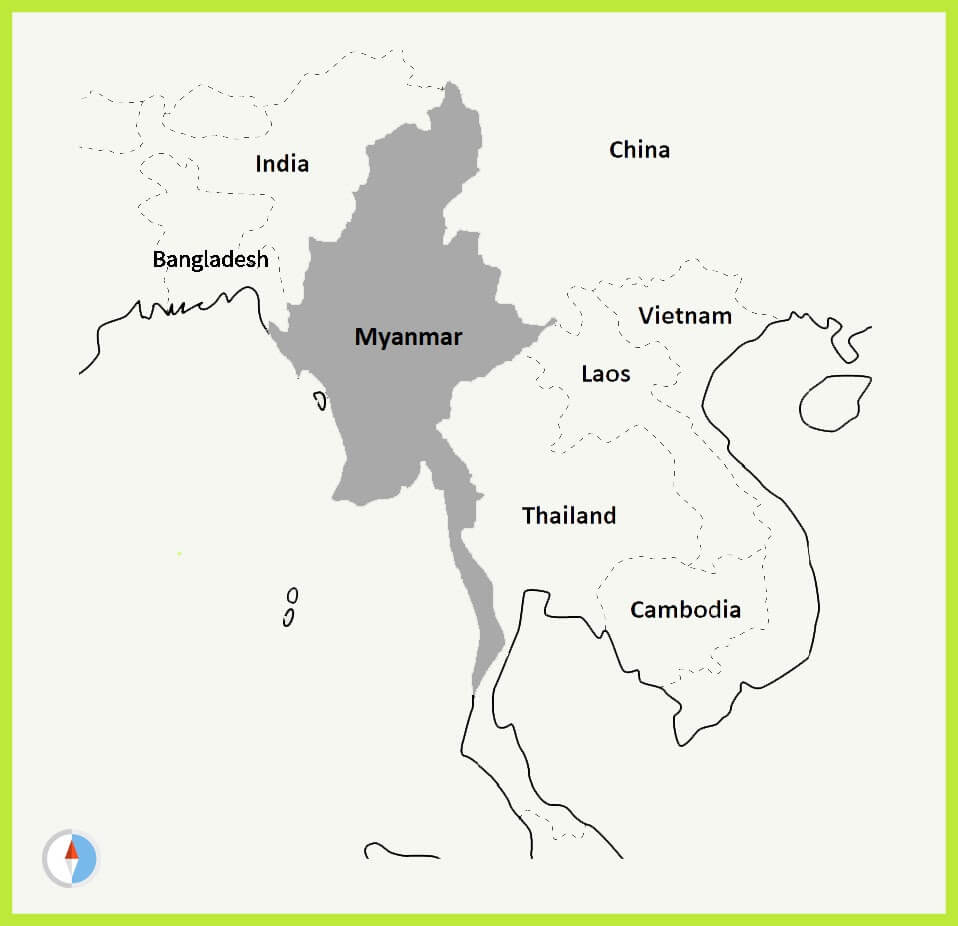 Merit 3A market of 50 million people with a future 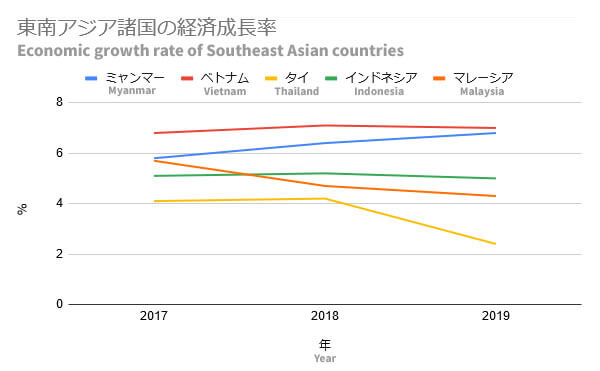 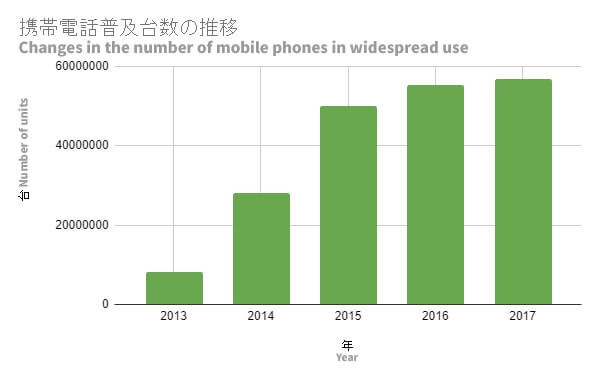 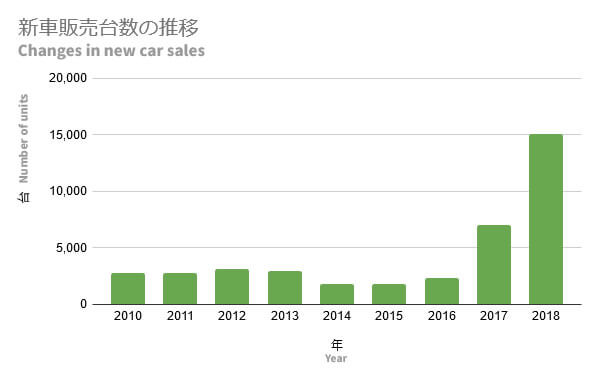 Inland resources include metal resources such as gold, copper, lead, platinum, and rare metals. In addition, it has become one of the world's leading production countries in the field of jewelry resources such as jades and rubies. 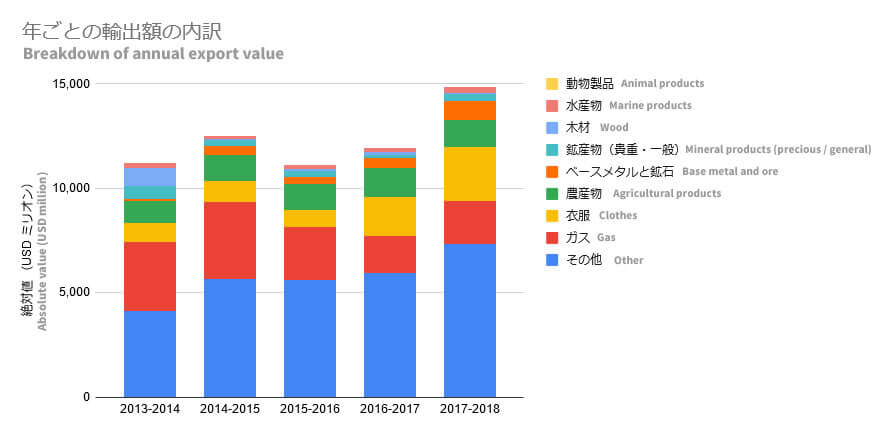 In the case of outside the Special Economic Zone, preferential treatment is prescribed in accordance with the Foreign Investment Law. The main contents are as follows. 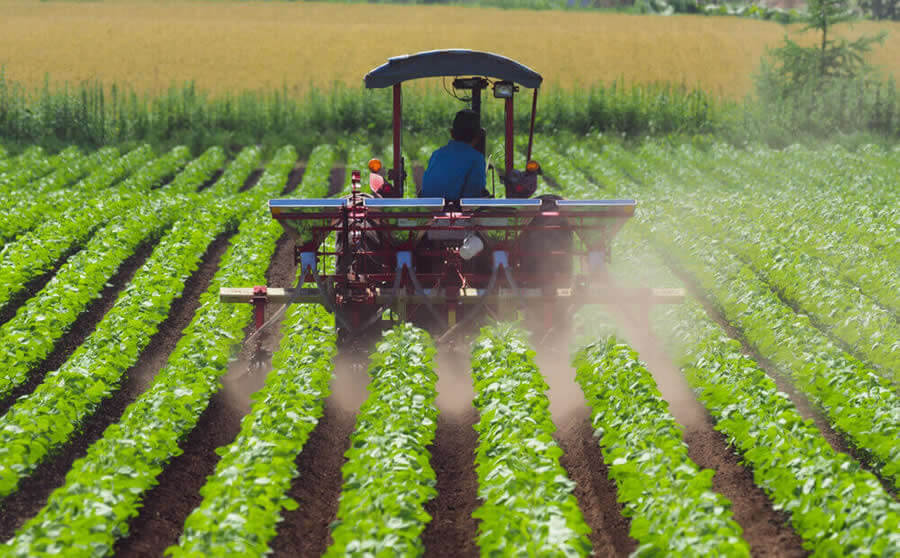 In addition, there is a Japanese language boom in Myanmar, and the number of JLPT (Japanese Language Test) examinees in July 2018 has increased to 12,000, and the number is increasing year by year. 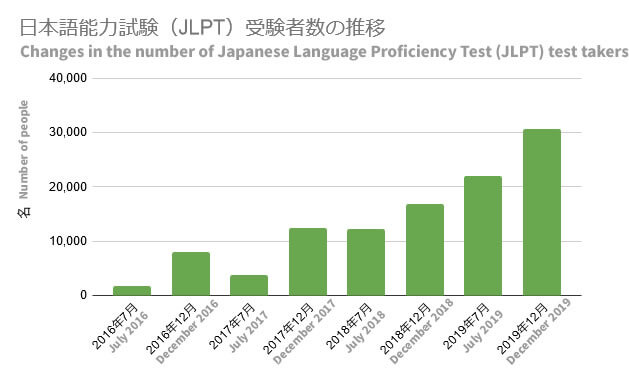 Demerit 1There are few human resources in the manager level

From such an environment, various ideas are being made for each company. A Japanese company employs Myanmar trainees and engineers in Japan, educates them to work in Japanese technology and organizations, and dispatches them to Myanmar bases as executive personnel. In addition, multinational companies with offices in various countries have dispatched human resources trained at other Asian bases to Myanmar. 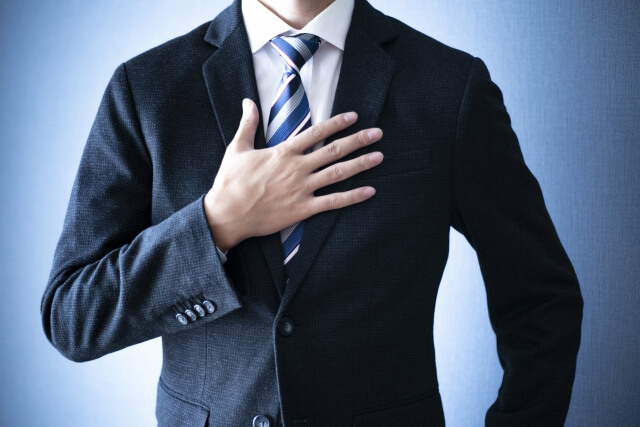 However, special economic zones are an exception. In the Thilawa Special Economic Zone, which is jointly funded by Japan and Myanmar, electricity is supplied from its own power plant, and basically there is no power outage. In addition, water and sewage treatment facilities and communication networks are also deployed, making it an industrial park that meets international standards.

In this way, although the country as a whole is facing the electricity insufficiency, stable supply of electricity can be provided to the companies. 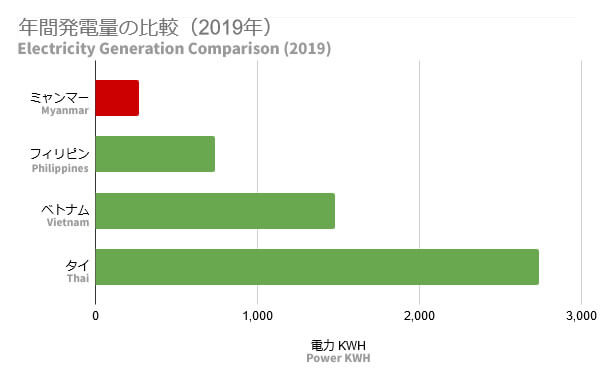 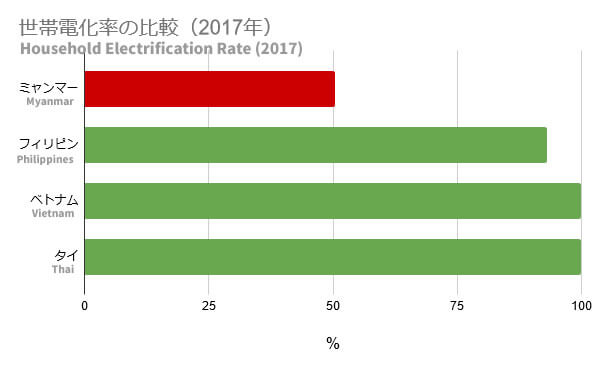 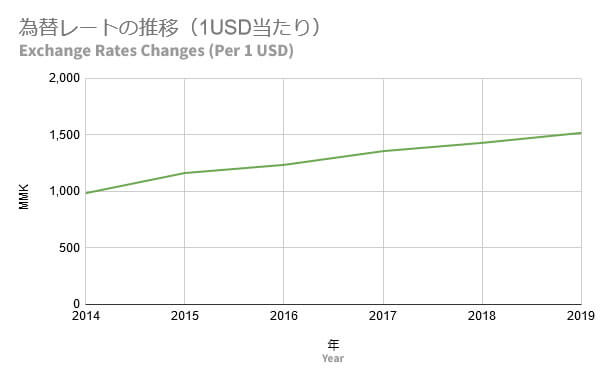 It can be assumed that the purpose of M&A is to reduce the time to start the business, secure human resources, and gain market share. When performing M&A for this purpose, it is essential to check the company's accounting books. However, many companies in Myanmar do double entries, and it is not easy to accurately grasp the financial situation.

The average rent around one square meter in these three locations is 35.6 USD/month. This is not much different from the rent rate of 35.1 USD/month in the Shin-Yokohama area of Japan. Although these three locations are well-located and well-equipped office buildings with major foreign companies only, they are too expensive.

In Yangon city, many large houses are rented, and the amount and size vary. You can also rent a luxurious house for a rent of about 4 USD/month per square meter. This monthly reduction in fixed costs is an important factor in whether your business is successful.

It is the best to ask for the consultation from real estate professionals and business consultants before entering the market.